While the past five years have been exciting, and full of events that have tested the country and world a sense of hope still prevailed. I’ve had a front row seat for the tragedy at Emanuel AME, and the shooting of Walter Scott. The fear and anger felt by those in the community did not give way to violence, and the victim’s families forgave those who perpetrated these acts of violence. The community came together as one to continue forward and work together to confront the past and make a better future.

However, this past election season was different. Trump’s ascension to President of the United States could be considered a sign of the end times. Reason, Science, and Compassion have left the building. Fear mongering, Xenophobia, and Fascism, wrapped in a flag carrying a cross, has become the mantra of the highest office the country.

While the above paragraph may be dismissed as to general, or simplistic assessment of the current situation, Trump’s first week has been a doozy. We joked in the past that his handlers should turn off his Twitter account, but perhaps it would’ve been more prudent to hide all his pens.

The thing I fear most now is for an event that will escalate Trump’s agenda into the stratosphere. We are one “9-11” away from an unraveling this country has never seen. The concessions and mistakes made during the Bush administration after 9-11 will be pale by comparison.

So, I have settled into my new life south of the border. has become my newest home. While I have moved about the southeast of for the past 11 years this is the farthest I have ever moved. My wife wanted to come home to , and applied to transfer into the conference of the . Lo and behold, to my good fortune, we landed in the lowcountry.

is a mixture of refugees and locals. One person described as a “conservative city with a drinking problem.” While many have said that the lowcountry should be called the “slooooowcountry.” I believe it is a little of both. The refugees are mostly from and . The Navy and Air Force have a huge presence here, and the area has been undergoing an industrial rebirth with the arrival of Boeing.

Being one of the oldest cities on the east coast, has a rich history and culture, and that mixture has seduced this northerner to stay in the south. Yes, there are some crazy things going on in the news regarding from the new discriminatory voter ID law and politicians not exercising the option to think before speaking, but that kind of thing happens everywhere.

is a motorcycle town. Motorcycles are everywhere since the weather is conducive to year-round riding. Good beer and barbeque are also the norm. So, I’m content. What more can I ask for? Well, a job would be nice, but don’t worry it will come.
Posted by Mike Jacoby at 10:26 AM No comments: 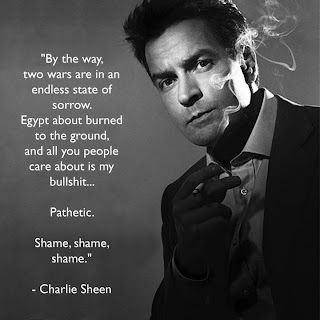 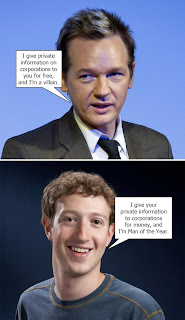 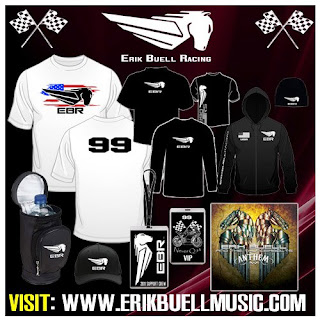 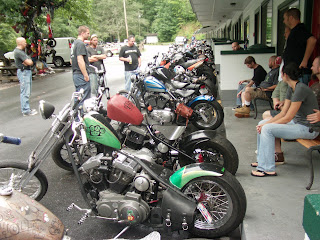 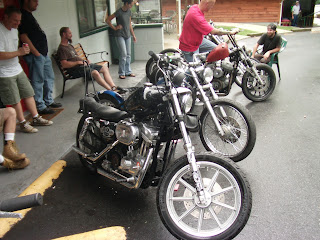 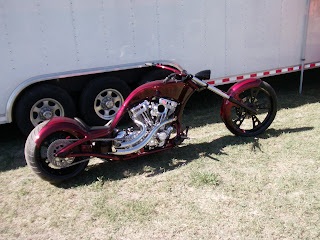 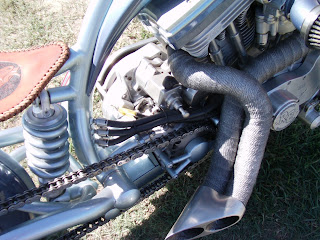 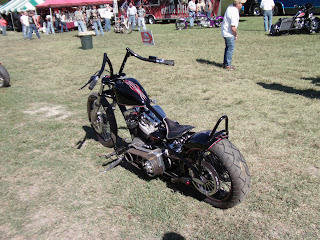 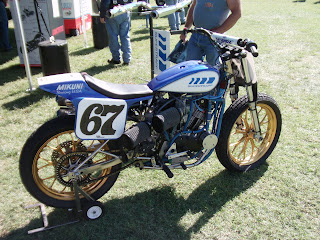